Chris Rock finally dropped his silence since being slapped at the Oscar’s by actor, Will Smith. Rock who was performing with Dave Chappelle at Liverpool’s M&S Arena for the first night of their multi-date tour. Chappelle asked Rock about the infamous slap, probing: “Did that s**t hurt?”

In response, Rock – who has been tight-lipped on the matter responded telling the crowd that Smith “did an impression of a perfect man for 30 years’ but is ‘just as ugly as the rest of us.”

“Goddam right… the motherf***er hit me over a bulls**t joke, the nicest joke I ever told.”

“Whatever the consequences are… I hope he doesn’t put his mask back on again, and lets his real face breathe. I see myself in both men,” he said.

As our readers know, Smith stormed the stage at the Academy Awards in March to slap Rock after he made a poor-taste joke about Smith’s wife Jada Pinkett Smith.

The smack was heard round the world and overshadowed the entire event.

Smith apologized at the time briefly, and earlier this month he issued a groveling, hand-wringing, Instagram mea culpa to his old pal. Rock hasn’t accepted the apology, he revealed. 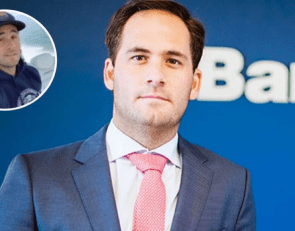