The Los Angeles Dodgers are paying tribute to legendary broadcaster Vin Scully by wearing a commemorative black patch featuring a microphone and “Vin” on their uniforms.

Scully, whose 67-year career calling games in Brooklyn and Los Angeles made him the longest-tenured broadcaster with a single team in sports history, died Tuesday night at age 94.

The Dodgers are out of town until Friday but will honor Scully with a pregame tribute that night.

Dodgers and San Francisco Giants players both lined up along the baselines before Wednesday’s game at Oracle Park for a pregame video tribute to Scully. Also, the Los Angeles Angels held a moment of silence for Scully before their home game against the Oakland Athletics.

Scully was celebrated and remembered by fans throughout L.A. on Wednesday. Some recalled his voice soothing them to sleep as kids.

Along Hollywood Boulevard, tourists and locals paused at Scully’s flower-strewn star on the Walk of Fame located two doors down from another legend, Musso & Frank Grill. A delivery man hung an arrangement of roses and other flowers in Dodgers colors on a wooden easel.

The self-effacing Scully would have appreciated the tributes but would have likely found them to be “a little bit embarrassing,” which was how he described the hoopla surrounding his retirement in 2016.

“I’ve never wanted to get out in front of the game,” he said then.

Moments of silence were held in Scully’s honor around the majors Wednesday. 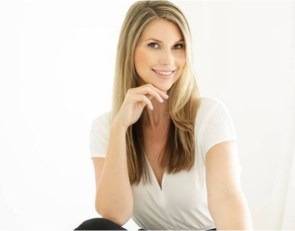 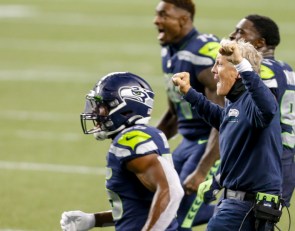 After Week 6, Seahawks are NFC's only undefeated team