To date the United States has funded nearly $7,000,000,000 in aid to Ukraine, for what The White House calls “Russia’s unprovoked invasion on February 24.”

So it comes as a surprise that Ukrainian President Volodymyr Zelensky and his wife, Olena Zelenska, have recently graced the cover of Vogue, something many are calling gone too far, amid the ongoing war, being funded by the American taxpayer.

The presidential couple, featured in a digital edition of the publication, is heavily fixated on the First Lady, and her role in the conflict with Russia. Titled, “Portrait of Bravery: Ukraine’s First Lady Olena Zelenska” with photography by Annie Leibovitz.

As we mentioned, Zelensky also makes a cameo.

A lot of hard issues are addressed in the story, no doubt, and ya gotta figure the intention is to bring more awareness to their cau$e, many believe spread comes across as tone deaf.

This isn’t the first time Zelensky’s terrible choices have gotten him backlash. Earlier this year he made an appearance at the Grammy’s.

Makes you really wonder what is really going on. 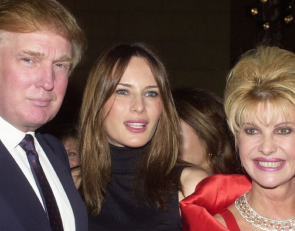 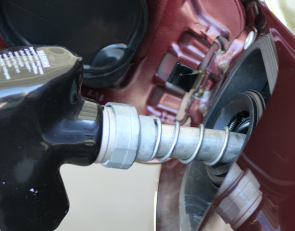 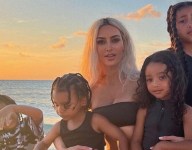