RHONJ star, Joe Gorga went off on one of his tenants in a rent dispute over an apartment complex the reality star owns, claiming the tenant hasn’t paid him in nearly 4 years!

In footage obtained by TMZ, the reality star, 42, argued with the tenant while they both sat in their respective cars in a parking lot. Within a few seconds, Gorga got out of his car and approached the tenant’s car. In the video Gorga can be seen hurling various profanities, calling the tenant a “f–king loser.”

Gorga then screamed, “You had nowhere to live, and I gave you a f–king house.” The tenant also yelled at Gorga, claiming that he only owes rent from January until the present day due to the state of New Jersey’s COVID-19 relief program.

While Joe’s attorney, W. Peter Ragan, says Joe collected nearly $40,000 in COVID rental assistance from NJ, he claims the guy hasn’t paid rent on his own since October 2018 and still owes Joe the nearly $50K.

For his part, the tenant says he’s a restaurant manager who lost his job during COVID, and is still trying to get back on his feet. 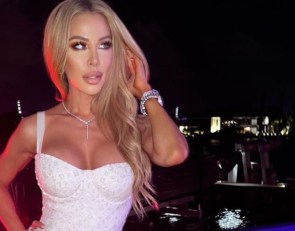 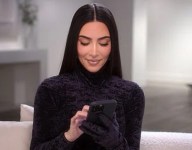