According to sources, Kourtney Kardashian and Travis Barker have landed in Italy to celebrate their wedding. On Friday TMZ reported that the legally, already married couple rented out a castle in Portofino, Italy, to tie the knot in front of family and a select group of friends.

As our readers know, last Sunday at a Santa Barbara, Calif., courthouse, the affectionate couple tied the knot. But this weekend they will reportedly host their nuptials at Castello Brown, which they are taking over entirely for a more intimate affair.

According to the castle’s website, “The name “Castello Brown” derives from Montague Yeats Brown, English consul in Genoa and owner of the building from 1867 to 1905, but its origins date back to the Middle Ages when the Genoese erected it, in a dominant position on the sea to defend the Gulf of Portofino.”

The Poosh founder’s kids will finally be part of the big day after they were excluded from her sham Las Vegas wedding and the courthouse “I Do’s.”  Barker’s three children are also in attendance.

Mom Kris Jenner and her boyfriend, Corey Gamble will also be in attendance.

One person not getting an invite is Kardashian’s ex Scott Disick who did not receive an invitation.

Despite this extravaganza taking place over a four-day period, the couple allegedly are hosting another reception back in LA for even more people to witness their love upon their return. 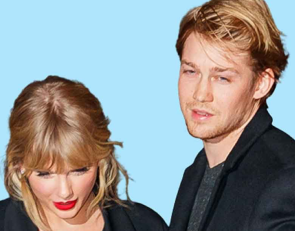 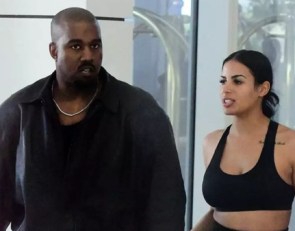