Country music crooner Sam Hunt’s wife, Hannah Lee Fowler, has filed for divorce just months before she’s due to give birth to the couple’s first child, alleging that the star cheated on her, CD confirms.

In documents recently filed in Tennessee, Fowler claimed the “Take Your Time” singer, 37, was guilty of “inappropriate marital conduct” and “adultery,” according to TMZ, who was first to report the news.

Though the couple — who married in April 2017 — had not publicly announced that they were expecting, the documents reveal that Fowler is pregnant and due in May.

She is asking for alimony, child support and primary custody of the child, as well as for each party to be “awarded their respective separate property.”

“The husband is guilty of such cruel and inhuman treatment or conduct toward the spouse as renders cohabitation unsafe or improper,” the documents state.

Hunt and Fowler were due to celebrate their fifth wedding anniversary in April, and in honor of their four-year milestone in 2021, the country star shared a tribute to his wife on Instagram.

After several years of dating on and off, the pair reunited in 2016 and were married the next year in an intimate ceremony in Georgia.

The pair’s rocky road to romance inspired much of Hunt’s debut album Montevallo, though he later apologized to Fowler in the lyrics of “Drinkin’ Too Much” where he confessed to cheating. 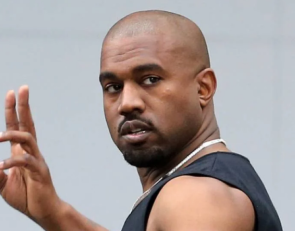