In yet another twist the lawyer for Brian Laundrie and his parents confirmed reports that the family went camping together days after the 23-year-old returned to their Florida home without Gabby Petito.

Last week, William and Charlene Guthrie, who lived across the street from the Laundries in North Port, Florida, spoke to the station, saying the family loaded up their new camper and left town about a week after Brian returned home without Petito, his 22-year-old fiancée.

As we previously reported, Gabby was found dead on Sept. 19 in Grand Teton National Park in Wyoming, and officials have since determined her death was a homicide.

On Tuesday, Bertolino confirmed the camping trip happened, saying all three members of the family arrived at the park on Sept. 6 and left on Sept. 7.

“They all left the park,” Bertolino told the station.

The station obtained visitor logs from the park, which confirm Roberta Laundrie checked in to a waterfront campsite there for two days.

Bertolino reiterated Tuesday that his clients have no idea where their son is.

Laundrie, who is a fugitive following the issuance last week of a warrant for his arrest, has not been seen since leaving his parents’ home for a hike two weeks ago.

The warrant accuses Laundrie of unauthorized use of a debit card. He was named a person of interest in Petito’s case, but has not been named a suspect in connection with her death.

Petito was last seen in late August, while on a cross-country road trip with Laundrie.

Laundrie returned to North Port, Fla., on Sept. 1, without Petito. He has been the subject of a massive manhunt across a Florida reserve, where it is believed he went hiking.

For nearly two months, Petito and Laundrie, had been traveling across America in a white, repurposed Ford Transit van. Petito was reported missing on Sept. 11 — more than two weeks after her mother last spoke to her by phone.

At this point, investigators have yet to say how Petito was killed, but believe she died sometime between Aug. 27 and Aug. 30. 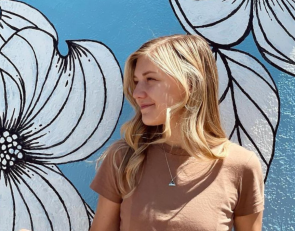 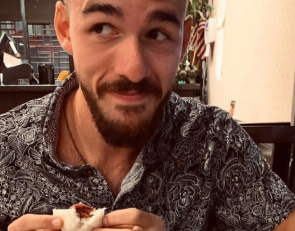 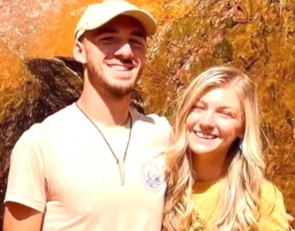