A source tells E! News the Uncommon James designer, 34, has” been to one of his shows already,” as Rice, 35, is touring this summer and fall, “and they’re having fun” together.

Cavallari was last linked to comedian Jeff Dye. However that fleeting romance wasn’t serious enough for him to meet her three kids — Camden, 9, Jaxon, 7, and Saylor, 5 — with ex-husband Jay Cutler, she said in May. At the same time, she also said the thought of marriage now “makes me cringe.”

Rice is known for his country hits, including “Drinkin’ Beer. Talkin’ God. Amen” and “Eyes on You.” However, he has a diverse resume, playing college football, appearing on Survivor: Nicaragua, being a NASCAR pit crew member and appearing, awkwardly, on an episode of The Bachelor in which he serenaded ex-girlfriend Victoria Fuller. 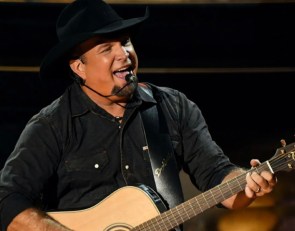 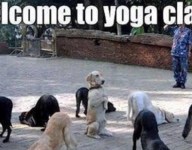