Disgraced New York Governor Andrew Cuomo packed his bags and sent his belongings to his sister’s house in his last days in office, however he left behind something very important, his dog, Captain. It’s been reported that the now embattled former Governor is instead asked staff at his Albany mansion if they want to take care of his dog, The Albany Times Union reported, citing two state police sources.

According to the publication, an Executive Mansion worker recently took Captain home but didn’t want to take care of the canine. Captain, a 3½-year-old Siberian-shepherd-Malamute mix — has bitten multiple people in recent years, the report also stated.

Libby Post — head of the New York State Animal Protection Federation, an animal shelter advocacy group — suggested Cuomo leave the dog at a shelter with “behavioral experts” who could put an end to Captain’s nipping.

“I read with disbelief in this morning’s Times Union, that Captain, Governor Cuomo’s dog, had been left at the Executive Mansion after Cuomo’s belongings had been moved out of the Eagle Street building,” Post said in a statement Monday to the New York Post.

“The New York State Animal Protection Federation is ready to help place Captain at one of our larger New York State animal shelters, such as the Mohawk Hudson Humane Society in Menands, just north of Albany.

A spokesman claimed that Andrew Cuomo is only trying to find a short-term home for the Siberian-shepherd-Malamute mix.

“Shelters like Mohawk Hudson, Lollypop Farm in Rochester and the SPCA Serving Erie County have excellent behavioral experts who can help Captain resolve his ‘nipping’ issues and adopt him into a loving, forever home. New York State loves companion animals,” the statement continued. “Captain deserves better. He will be welcomed with open arms (and paws) into one of our shelters.”

A Cuomo spokesman claimed the sources were mistaken and that the governor was trying to find a short-term home for Captain, since he’s taking a vacation after his resignation takes effect at the end of the day Monday.

“Captain is part of the governor’s family and for your nameless ill-informed source to imply they’ve been trying to give him away is untrue,” Rich Azzopardi insisted Saturday in a statement.

“Someone offered to watch him for a few days while the transition was ongoing but for that to be weaponized and morph from a game of telephone into the pages of your paper is absurd — now excuse us we’re preparing for a major storm.”

Meanwhile, the outgoing governor had his belongings trucked to a luxurious Westchester County property owned by his sister, Maria Cole, and her hubby, Kenneth Cole.

The disgraced third-term Democrat’s resignation is slated to take effect when the clock strikes midnight. Lt. Gov Kathy Hochul, who will be New York’s first woman governor, is scheduled to be sworn in on Tuesday.

Andrew Cuomo reportedly leaves his dog behind at Albany mansion 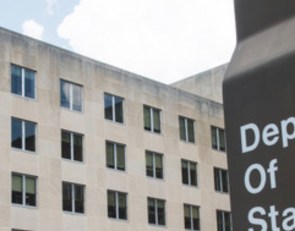 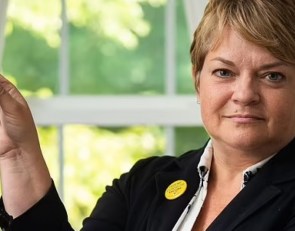 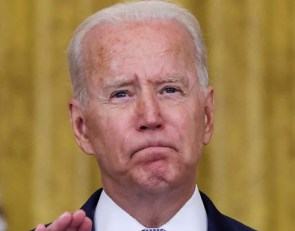