The Southern Charm star, Madison LeCroy, made headlines back in February when rumors circulated about a secret affair between her and Alex Rodriguez. During part one of Southern Charm’s reunion episode Craig Conover claimed that LeCroy “flew to Miami to f–k an ex-MLB player.” The former Yankee player’s name had surfaced because of his residency in Miami and because he “liked” one of Madison’s photos months prior. This led to drama, drama, and more drama between the cast mates and maybe was even the reason for Jennifer Lopez and Alex’s split? 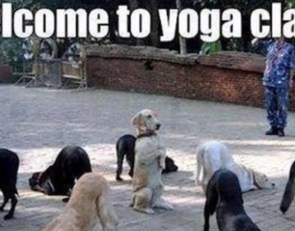