Kylie Jenner is definitely one within the popular crowd. And if the film Mean Girls has taught us anything it’s that popularity is synonymous with bullying. Someone who would agree with that is model Victoria Vanna who recently accused Jenner of bullying her on the set of Tyga’s music video released in 2015. However, the make-up mogul would beg to differ because she came in quick to deny any accusations of her bullying Vanna. 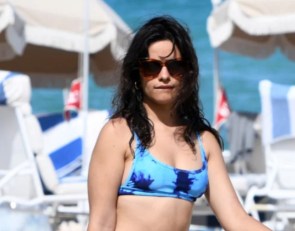 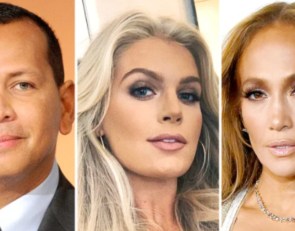