In case you’ve been living under a rock, Steve Carbone, best known as Reality Steve, is setting some boundaries with Bachelor Nation stars, following recent “eye opening” complaints about his behavior from former contestants.

On Thursday, April 29, the blogger issued a statement along with his podcast to share how he’s “moving forward” from the drama.

“Going forward, I’m not gonna have any sort of personal relationship with these contestants,” he vowed. “Because even the times I’ve tried to speak to them in a ‘looking out for you’ way, helping them maybe avoid disaster, etc, it backfires more often than not. I need to draw clearer lines that these are people I’m reporting on not people I have relationships/friendships with.”

Steve, 45, went on to say that he’s now aware of the “power dynamic” that exists between the reality stars and himself, as a reporter. He has realized that the dynamic “prevents any REAL social relationship from happening” and “prevents genuine behavior, meaning, I can’t be sure if someone actually WANTS to talk to me or not.”

That wasn’t all the infamous blogger had to say, NEXT page… 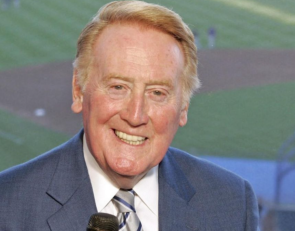