Previously, in December 2020 after the show’s Christmas debut, Page shared with TV Guide “I think that love is an evolving thing. It’s a living, breathing thing that needs tending, that needs looking after, that needs mending when it gets worn or torn. They get married very young. They still have a lot of growing to do. They have a lot to do, and I think it’ll always be fun to watch them do that together.” Unfortunately though, the series isn’t based solely on their love. During a recent interview with Variety, Page revealed that his role always had the purpose of being a “one-season arc,” which was a major reason for his interest in it.

Page recalled a conversation with the producers early on when they said “It’s going to have a beginning, middle, end – give us a year.” He shared his thoughts of “‘That’s interesting,’ because then it felt like a limited series. I get to come in, I get to contribute my bit and then the Bridgerton family rolls on.” He must not have thought about the emotional attachment that fans would grow to his character. 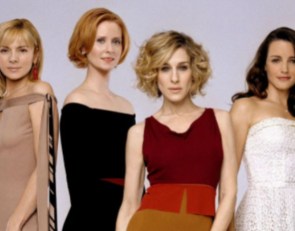