Netflix’s new binge worthy show, Bridgerton, unveils the annual period where elite families would host formal events to introduce their children to society and find them a suitable marriage. Season 1 centers around two characters, Daphne Bridgerton and Duke Simon Basset who (spoiler alert) fall in love and lust and go on to wed. The series is based on the Julia Quinn novels, following the same format that she wrote them. Just like each book, each season will focus on a new Bridgerton relative’s love story. So even though the love story for Daphne and Duke Simon has been covered, season 1 left off with anticipation of there being more to their story. However, with a cast change, it doesn’t seem like their story will have much telling left. 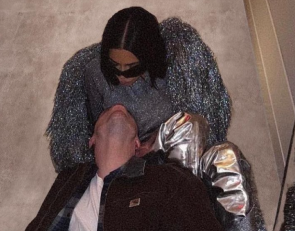 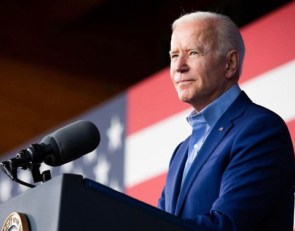