The docuseries, titled The New York Times Presents: Framing Britney Spears, exposes the details of the controversial conservatorship that the popstar has been under since 2008. The episode narrates the paparazzi’s seemingly relentless pursuit of the “Toxic” singer and the media’s portrayal of her as she grew up in the spotlight. Her conservatorship has always been controversial among some fans because they believe that it’s being taken advantage of to manipulate and control her life. So, a movement called #FreeBritney was started and, it has resurfaced since the release of the documentary.

Although Britney Spears didn’t personally speak in the episode, most viewers still went on to form their own opinion of how she must feel. And that’s only natural. However, Britney has finally spoken her truth … well, about the film, and it doesn’t seem as though she feels the same as everyone else. 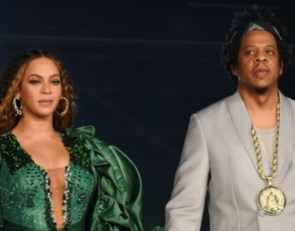