Tarik Myers and Hazel Cagalitan met online before they connected in person in the Philippines. Their bumpy relationship was captured by the 90 Day Fiancé camera crew since season two and continues to be, now approaching season eight. The Virginia Beach native had his brother, Dean Hashim join him in the Philippines after the initial meet up. And while sibling affirmation is something we all hope for when introducing a relationship, that’s exactly what Tarik didn’t get. From the start Dean was skeptical of Hazel’s intentions. He labeled her a potential “gold digger” and feared that she was only using his brother to get to the United States. However, that didn’t stop Tarik from going after what he wanted. A romantic beachside proposal happened and the two became engaged.

And now with a wedding approaching, new drama is happening. 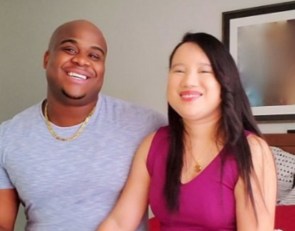 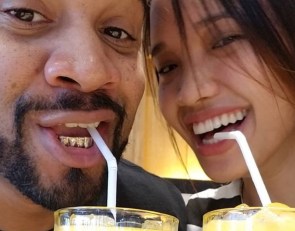 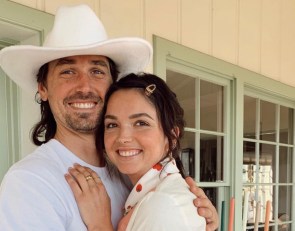