Andi Dorfman Denies That Bennett Jordan Is Her Cabo Romance

Andi Dorfman Denies That Bennett Jordan Is Her Cabo Romance

Curiosity is still bubbling as fans want to know who the mystery man is getting all cozy with Andi Dorfman in Cabo. The former Bachelorette originally left the show engaged to Josh Murray. However, their love was put to a close after nine months because he couldn’t handle her independence, Andi shared in her book. The 2x New York Times Best Seller has since moved on after burning all of the memories of her relationship with Murray (literally burned in their fireplace), and is now enjoying the company of someone new. Fans have speculation of who it could be and Andi is responding to it. 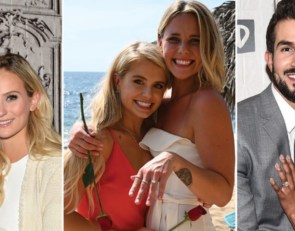 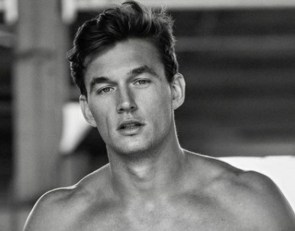