In August Khloé Kardashian took to Instagram to share a cryptic message to her fans about her personal life after several media outlets reported that she and Tristan Thompson had reconciled. After fans began to speculate that the couple had rekindled their romance after news broke in March that they were quarantined together in Los Angeles amid the coronavirus pandemic.

The rumors continued when Kardashian and the Boston Celtics player were seen getting cozy at a friend’s birthday party in June and later spent the 4th of July together. One month later, multiple sources confirmed to news outlet, Us Weekly that the duo is officially back together.

So what did Khloé have to say?  NEXT page… 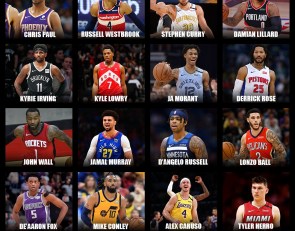 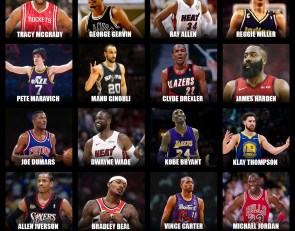 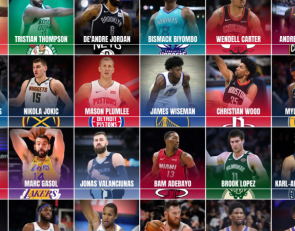