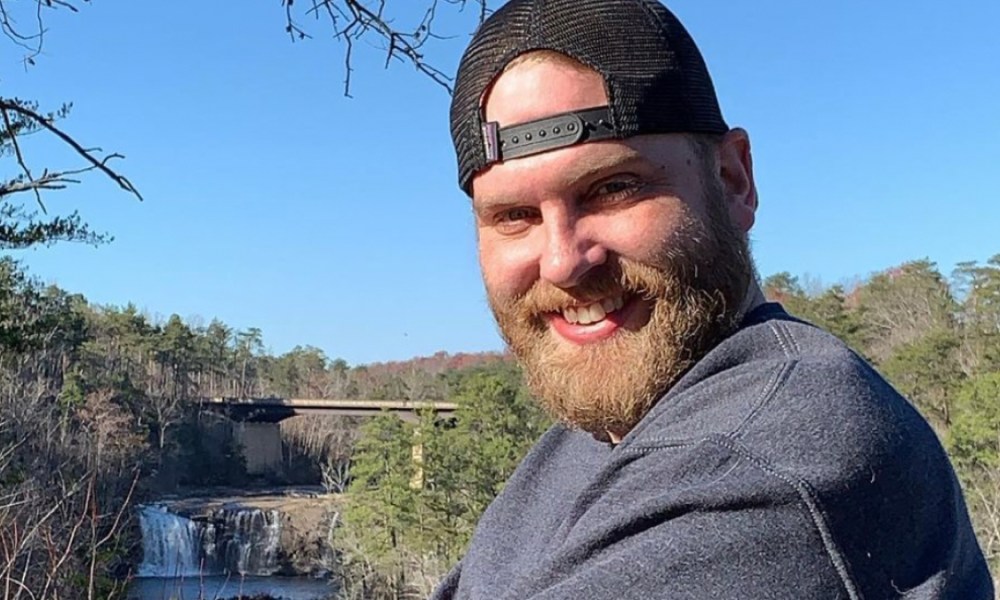 During the most recent season of 90 Day Fiancé: The Other Way Tim Clarkson packed up his bags and his life leaving Texas in the dust to move to Medallion, Columbia to be with longtime girlfriend, Melyza Zeta. Trying to prove his love and fidelity to Melyza, it was soon revealed that she had a few skeletons in her own closet.

Season 2 of 90 Day Fiancé: The Other Way returned from its mid-season break with fans curious about what Melyza was keeping from boyfriend Tim. With Tim in Colombia, going out on a limb to impress her parents, finding a job, and winning Melyza back, fans did expect them to make it last. But Melyza revealing that she had been disloyal to him all the while when she chided him for his cheating, made TLC fans label her a hypocrite. At present, Melyza is trying her best to play host to Tim’s mother Robin and Aunt Karmyn, who are visiting from America. And, the 90 Day Fiancé star has confessed to having a dark past with Robin, including an incident when Tim’s mother had called the cops on her. But if one dismisses the TLC show’s timeline and fast-forwards by a year, 90 Day Fiancé fans can spot Tim and Melyza still being together.

So where do they stand today? NEXT page…