According to OAN Newsroom (UPDATED 8:04 AM PT – Thursday, November 19, 2020), President Trump is indicating a ballot-dump in Wisconsin. In a tweet Wednesday, the President announced that Democratic Nominee Joe Biden received a huge dump of 143,379 ballots at 3:42AM on November 4th, the morning after the election.

Look at this in Wisconsin! A day AFTER the election, Biden receives a dump of 143,379 votes at 3:42AM, when they learned he was losing badly. This is unbelievable! pic.twitter.com/nhiLMmyHBn

He acclaimed, the illegal dump took place when Democrats realized that they were losing the state and its 10 electoral votes. Now the 2020 Trump campaign is backing a legal challenge to prevent the certification of fraudulent election results in Wisconsin. 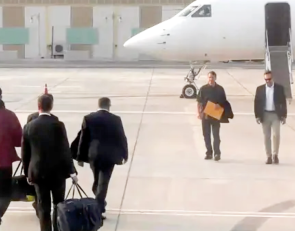