The Bachelorette: DeAnna Pappas Reveals She was the Only One Who Knew Clare and Dale Were Engaged

The Bachelorette: DeAnna Pappas Reveals She was the Only One Who Knew Clare and Dale Were Engaged

During the third episode of Clare Crawley’s Bachelorette season, former Bachelorette DeAnna Pappas appeared to support her friends. At the time Crawley opened up about her deep feelings for Dale, admitting, “You know when you know. … This might be the shortest season ever.” By the time her conversation with DeAnna was over, Clare had decided to cancel the day portion of the date, instead having a long cocktail party with the guys.

Shortly after the episode aired Pappas appeared on Ben Higgins and Ashley Iaconetti’s Almost Famous podcast to dish just what her friend had been going through.

“I think anybody who’s been on the show … [knows that] it is hard. She’s just been put through the ringer, and the things that people are saying about her and about her life and stuff online can just be really hurtful,” the season 4 Bachelorette, 38, said.

“I just feel bad for her because, I feel like in a period of time where this should be really joyful for her and this should be a really great experience and probably one of the most exciting things that she will go through, it has not been that for her.”

That wasn’t all DeAnna had to say. NEXT page… 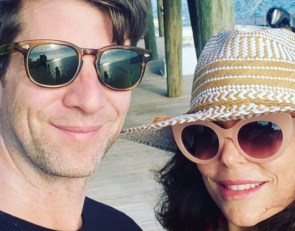 RHONY Alum Bethenny Frankel is Engaged, But Who is Paul Bernon? 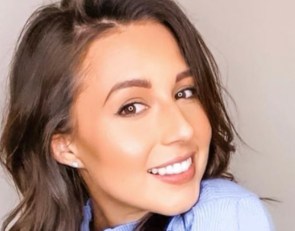