The first season without Tom Brady in New England hasn’t gone the way many hoped. Bill Belichick’s team has struggled to find their way and have sunk down to third place in the AFC East with a 3-5 record.

With a tough schedule coming up, it doesn’t look like there’s a bright light at the end of this tunnel. However, it hasn’t been all negative in New England during this strange season. It’s still important to reflect on the first half of the season and shine a spotlight on those who have performed well.

These are the Patriots’ midseason awards winners: 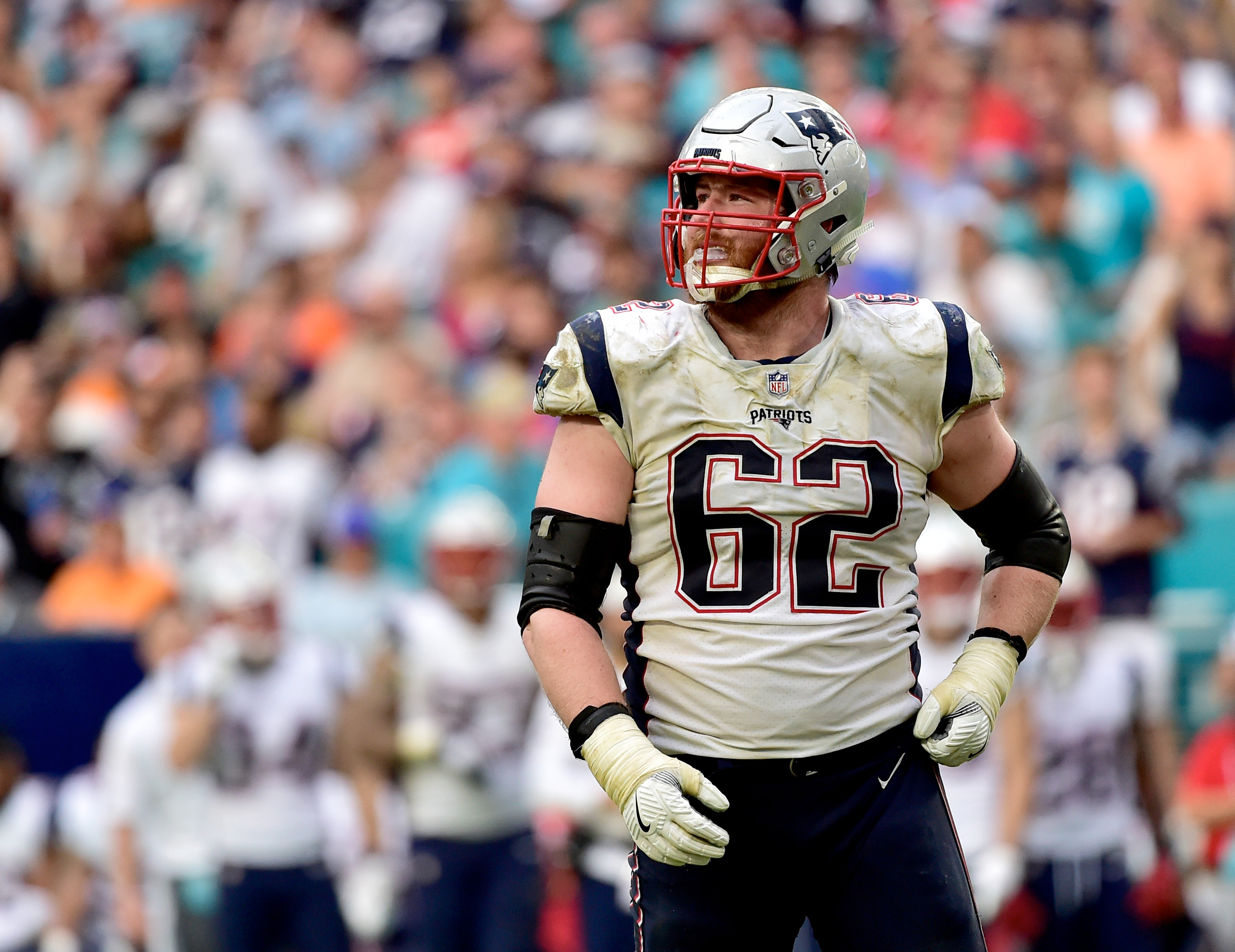 It’s not a great sign when the MVP of your team is an offensive lineman. With that being said, Joe Thuney has been an integral piece to all of the successful plays the Patriots have made this year. His play in both the run and the pass has been impressive, and his versatility to fill in at different positions has been invaluable.

With David Andrews and James Ferentz out at points earlier this year, Thuney was asked to slide over from his normal left guard spot to play center. He did so at an above-average level.

The 27-year-old is playing this season on the franchise tag, so the Patriots might lose him this offseason. It would behoove Belichick and co. to keep Thuney on the roster to protect whoever is behind the offensive line in the future.