Wardell Stephen “Steph” Curry II is an American professional NBA player for the Golden State Warriors. Many analysts and players have called him the greatest shooter in NBA history.

Dennis Keith Rodman is an  former NBA player. He has incredible defensive and rebounding abilities. Rodman played for the Detroit Pistons, San Antonio Spurs, Chicago Bulls, Los Angeles Lakers, and Dallas Mavericks over his career in the National Basketball Association.

Walter Ray Allen Jr. is also former professional basketball player. He played 18 seasons in the NBA and was inducted to the Hall of Fame as a player in September 2018.

Kevin Wayne Durant is a player for the Brooklyn Nets of the NBA. He played one season of college basketball for the University of Texas, and was selected as the second overall pick by the Seattle SuperSonics in the 2007 NBA draft.

Shaquille Rashaun “Shaq” O’Neal is a former professional basketball player who is a sports analyst on the television program Inside the NBA on TNT. He is regarded as one of the greatest basketball players of all time. 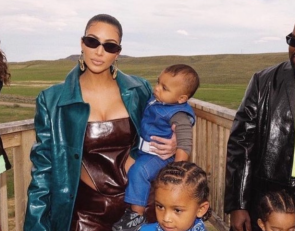