The New England Patriots are scheduled to host free agent tight end Dylan Cantrell for COVID-19 testing and a workout, according to ESPN’s Mike Reiss.

New England deployed only one tight end in Week 8 (Ryan Izzo), with the potential of bringing practice squad edge rusher Rashod Berry into the role in Week 9. Izzo’s dealing with an injury and the Patriots don’t have many choices at tight end currently. Rookies Dalton Keene, Devin Asiasi and Jake Burt are all dealing with injuries as well.

Cantrell was drafted out of Texas Tech in the sixth round in 2018 and he’s spent time on the Los Angeles Chargers and Arizona Cardinal’s rosters. He hasn’t played an NFL snap yet, but he had 1,873 receiving yards and 18 receiving touchdowns over four seasons in college.

The struggling 2-5 Patriots take on the New York Jets on Monday night. 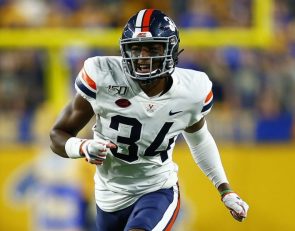 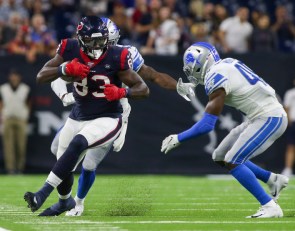 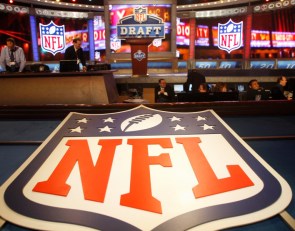 If the season ended today, Broncos would select 12th overall in NFL draft