Fan Favorite Seahawk From This Decade? Vote To Eliminate

Fan Favorite Seahawk From This Decade? Vote To Eliminate 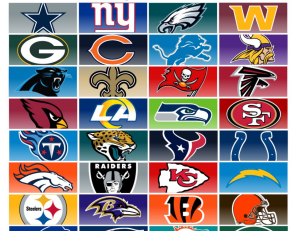 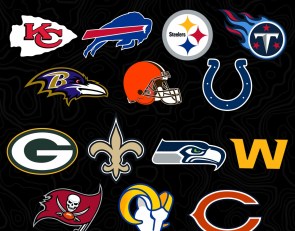 “Who Will Win The Super Bowl” Vote to Eliminate