Could Washington look to sign QB Jimmy Garoppolo in 2021?

Could Washington look to sign QB Jimmy Garoppolo in 2021?

The Washington Football Team is in an extremely complicated position when it comes to the quarterback position. While they are doing everything they can to win now and try to make the playoffs in the NFC East, it’s clear that they don’t have a QB that they think of as their answer for the future, and the 2021 season will likely bring more competition at that spot as they look for their franchise player.

A simple solution would be to tank this season and try to grab Trevor Lawrence or Justin Fields in the 2021 NFL Draft, but thanks to a weak division, Washington will likely end up with something closer to the No. 10 pick, rather than the No. 1 pick. Because of this, it will probably be via free agency or trade that they find their passer of the future. We’ve already speculated about players like Cam Newton and Sam Darnold, but another name has recently been added to the lists of quarterbacks that might be on the move this offseason: 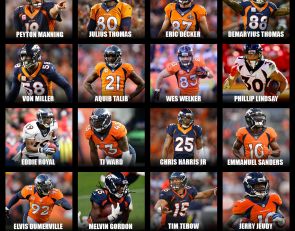 Fan Favorite Broncos player from this Decade? Select one on the poll to ELIMINATE 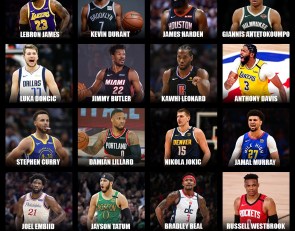 Best player in the NBA today? Select one player below to ELIMINATE 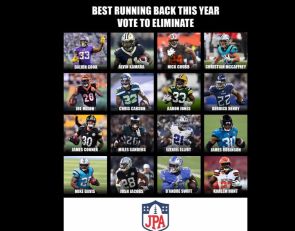 Fan Favorite Broncos player from this Decade? Select one on the poll to ELIMINATE

Best player in the NBA today? Select one player below to ELIMINATE

90 Day Fiancé: Tarik and Hazel Look to Add Another Person to Their Relationship

Teen Mom: A Pregnant Chelsea Houska Shares Her Covid-19 Scare After Husband Shows All The Symptoms