Biggs was picked by the Jets in the third round of the 1965 AFL Draft. He was with the Jets from 1965-1970 before finishing out the last few years of his career with Washington. As a Jet, Biggs was a three-time Pro Bowler and was part of the Jets’ Super Bowl III team. 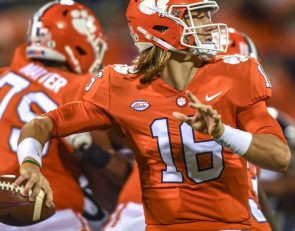