A former Pro Bowler does not think New York is the place for Trevor Lawrence to be.

Lawrence is all but a lock to be the top selection in the 2021 NFL Draft, while the Jets are on a crash course toward securing the No. 1 pick. Lawrence would potentially give New York the franchise quarterback it has been searching for since the days of Joe Namath, but former Falcons WR Roddy White does not think the marriage would net the Jets or Lawrence any sort of success. In fact, he would advise Lawrence to avoid Gang Green at all costs — even if it means returning to Clemson for another year. 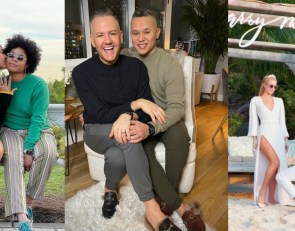