The Seattle Seahawks returned from their bye week a perfect 5-0 with the hopes of continuing their winning ways. Seattle heads to the desert this Sunday for the first of three road trips over the month. Three of the games on the slate are against NFC West division rivals with Week 9 featuring a trip to Buffalo.

As far as this week’s opponents are concerned, the Seahawks have not lost to the Cardinals in Arizona since their 2012 season opener, when quarterback Russell Wilson was a young rookie. The two teams have squared off 22 times in the past with Seattle holding the narrow 21-20-1 lead. 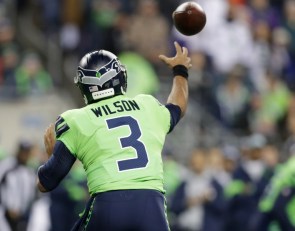 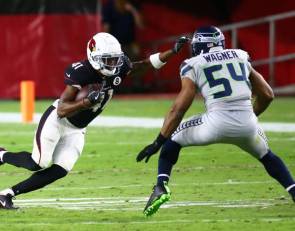 Seahawks fall from No. 1 to No. 6 in USA TODAY's NFL power rankings 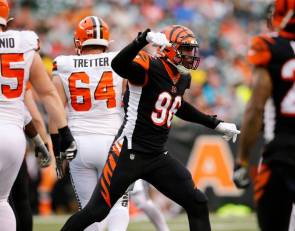 How the Carlos Dunlap trade could save the Seahawks' season