It was a tough injury that knocked out rookie OL Saahdiq Charles on his second career snap in the NFL, but it at least isn’t an injury that is likely to hold him out for the rest of the season.

According to NFL Network’s Tom Pelissero, Charles suffered a dislocated kneecap on the second play of the game on Sunday, though he was eventually able to walk to the sideline and into the locker room. The hope is that Charles will be able to return to the field in a few weeks, though he will miss the Week 7 game vs. the Dallas Cowboys. Washington has a bye week following that.

It was unclear on Sunday how bad the injury was, but the news that Charles isn’t lost for the season is definitely a positive. The rookie posted a picture to his Instagram page on Monday declaring that he would be fine. 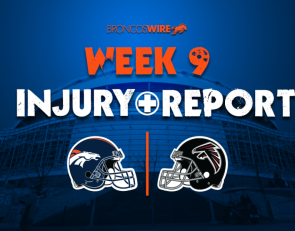 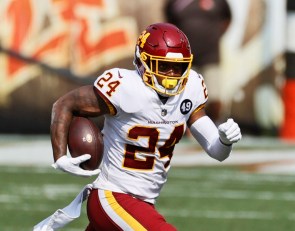 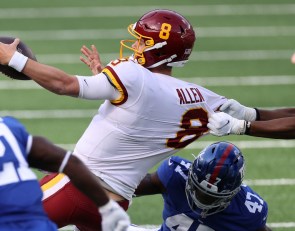