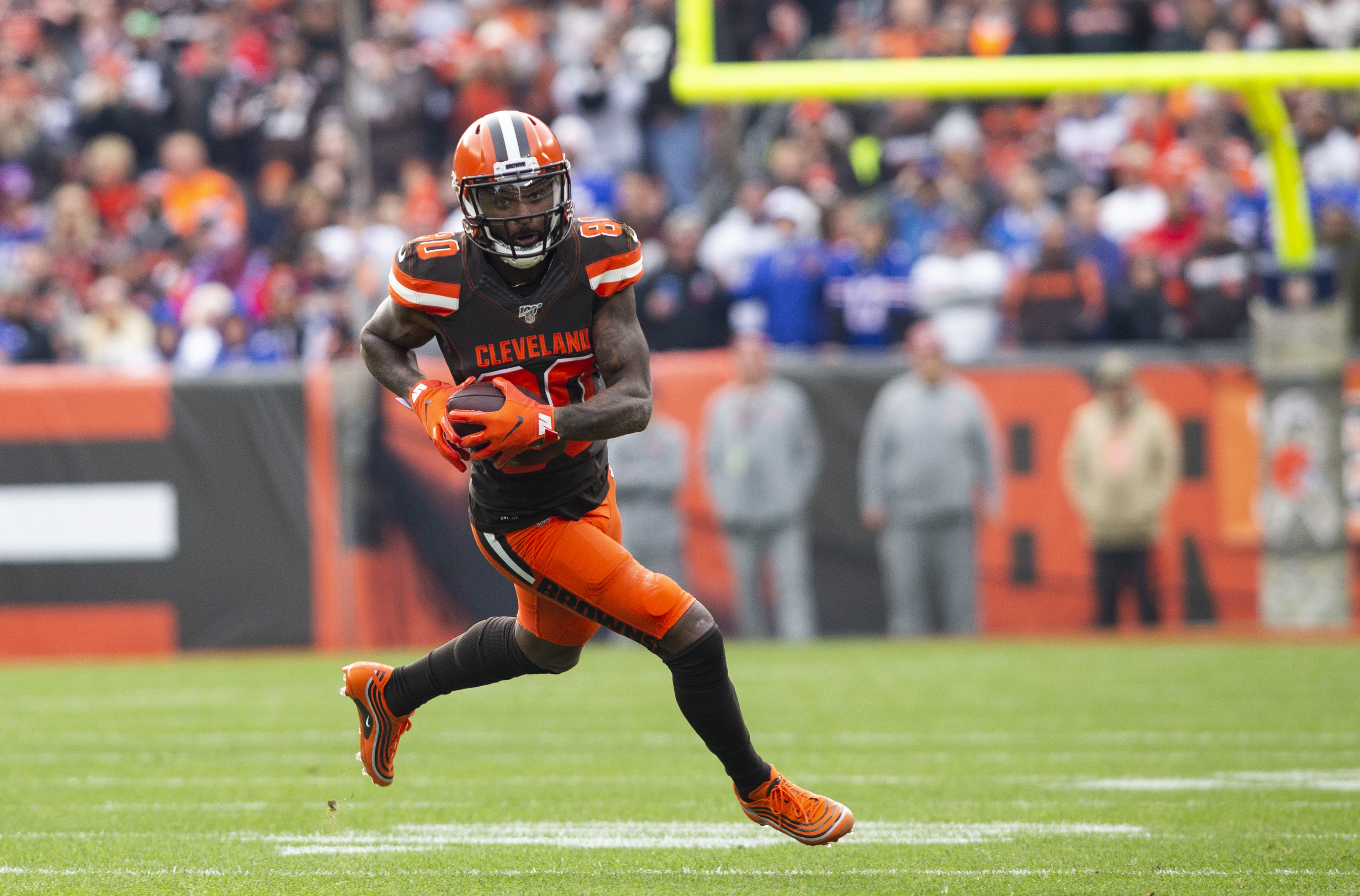 Landry might be the biggest Gase-hater in the NFL and he’s played well in his two-plus seasons in Cleveland after the Dolphins traded him to the Browns in 2018. Though Landry had a great career in Miami, where he tallied at least 93 receptions or 1,000 receiving yards in three seasons, he didn’t get along with Gase after asking for a bigger route tree.

With the Browns, Landry has averaged 82 receptions for 1,075 yards and five touchdowns per season. While those receptions are slightly lower than his time in Miami, he’s playing efficiently by tallying more yards with every catch. He’s averaged at least 12.0 yards per catch with the Browns, something he only did once in Miami. That just shows the Browns understood how to use Landry better than Gase, who saw Landry as merely a slot receiver. 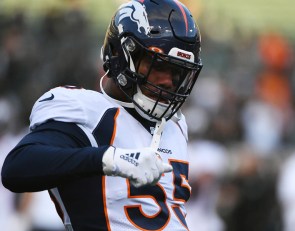