Jets defender quietly impressing as he steals snaps on the line

Jets defender quietly impressing as he steals snaps on the line

John Franklin-Myers went from making impactful plays on the NFL’s biggest stage to out of a job within a span of five months. Now the Jets have armed the defensive lineman with a second chance, and he’s quietly wreaking havoc and stealing snaps for a team that has few other bright spots.

A fourth-round pick of the Rams’ in 2018, Franklin-Myers showed promise as a rookie, totaling 17 pressures, 11 hurries, four knockdowns and two sacks over 301 defensive snaps. The highlight of his young career came in Super Bowl LIII, when he recorded a sack and a fumble against Tom Brady and the Patriots. 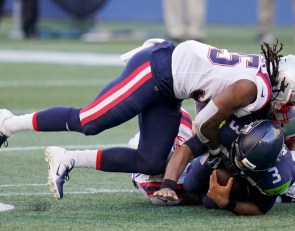 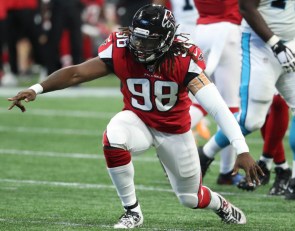