Recently 90 Day Fiancé’s Jihoon Lee addressed Deavan Clegg’s claims along with her new man, and now it seems Jihoon is showing off a new look.

ICYMI, Jihoon is finally breaking his silence after Deavan’s allegations that he is not a good father and that he cut them out his life. The TLC celeb has been keeping a low profile ever since he confirmed their split. Deavan has been taking jabs at him for his role as a father to their son Taeyang.

So, what did Jihoon have to say?  NEXT page… 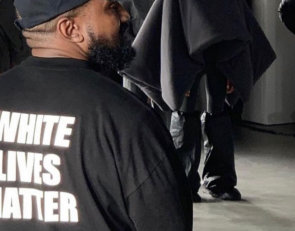