Recently, it was reported that Teen Mom 2 star Kailyn Lory gave birth to her new baby, Creed Romello Lopez. While there was some confusion over the name- as Lowry at first suggested Creed was the baby’s middle name, and then that seemed to change- the most exciting thing for fans was knowing that her new baby had arrived, as they had been waiting quite some time for it to arrive. While Lowry had long ago confirmed the father was Chris Lopez, the father of her third baby, some fans are convinced that the baby is actually Javi Marroquin‘s (the father of Lowry’s second baby and her ex-husband).

Now, amidst everything going on, Lowry has released a shocking new statement regarding the paternity of the baby. What is she saying? 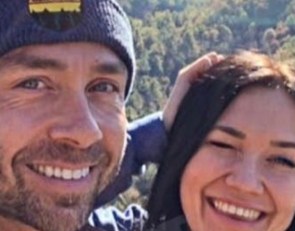 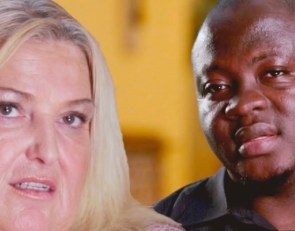 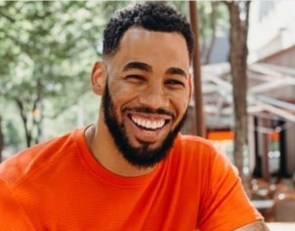