Just last month Peter Weber said his relationship with Kelley Flanagan was meant to be. So, now is it possible that the couple are already planning a wedding?

As fans remember, Peter ended his Bachelor season with an engagement to Hannah Ann Sluss in Australia, after Madison Prewett sent herself home. But before the, After the Final Rose, things between Weber and Sluss were also over, mainly because he admitted to still having feelings for Prewett.

While Madison and Peter reunited at The Bachelor finale, ultimately, decided against pursuing a relationship.

Now, Weber is with Kelley Flanagan, are you still following, we barely are. Flanagan is also from his season on The Bachelor, and Weber says he’s never been happier. 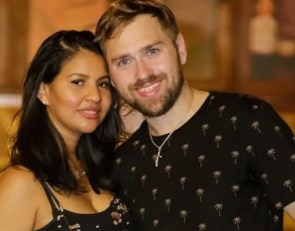 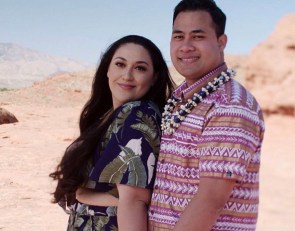 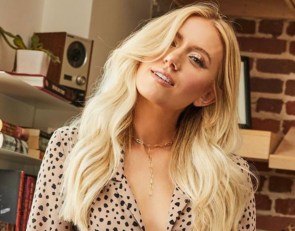