“He was a dedicated public servant of the highest order and sought to do justice his entire 40-year legal career. He led the Supreme Judicial Court with intelligence, integrity and distinction,” the Republican governor said in a statement. 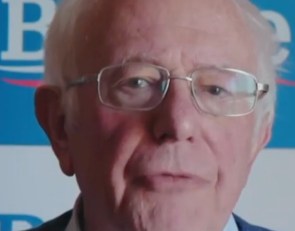 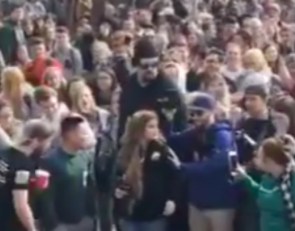 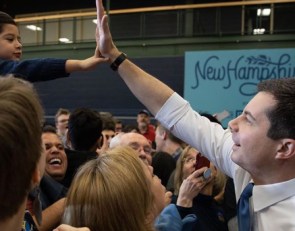 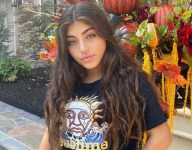 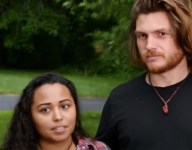 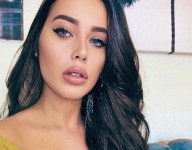 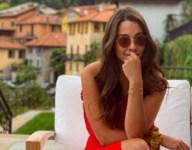 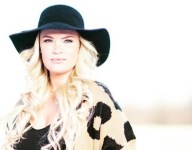 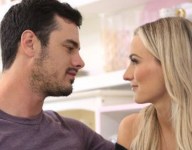 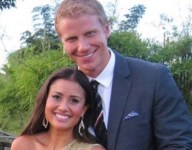 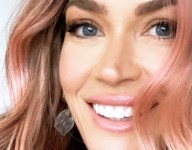 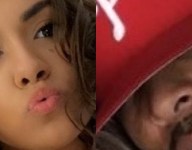 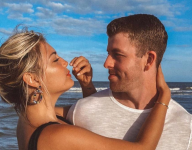