‘The Bachelor:’ Where Are the Contestants of Season 18 Now?

‘The Bachelor:’ Where Are the Contestants of Season 18 Now?

Juan went on to date Venezuelan model and TV host Osmariel Villalobos after meeting on Instagram in 2016. At the time Juan said they were a lot alike and the two had an attraction that was deeper than physical. The couple went on to tie the knot in August 2017.

However, the wedded bliss didn’t last long. In 2019 Osmariel announced the couple was divorcing. Taking to Instagram to say, “Happy endings in Disney stories are my favorites and I grew up yearning to marry a prince, have a beautiful home, a family, and eventually, a HAPPY ENDING, although my marriage was not quite like that, I thank God for allowing me to live that experience and for continuing to hold in me the hope that at some point I can live that fairy tale. I want to close this chapter of my life in the same way it began, with LOVE, because even though I didn’t have a fairy tale, Juan Pablo tried to make me happy and I tried to make him happy, and in reality that is the most important thing. You deserve this clarification and that is why it is here. We are divorced… This will be the only thing I will post and say regarding this topic.”

Juan currently works as a sports and entertainment consultant for RedWine Management, a company he and two of his friends started in 2016. And it’s unknown if Juan has found love again.

The Bachelor Season 18: Where are Juan Pablo’s contestants now?

The Bachelor: What Happened To Juan Pablo Galavis After Season 18 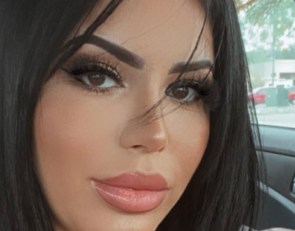 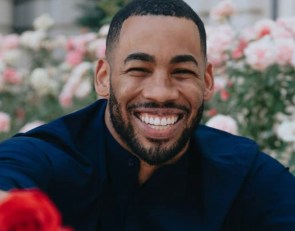 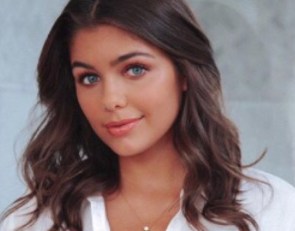