For a long time, there have been rumors surrounding 90 Day Fiance star Nicole Nafziger and her fiance, Azan Tefou. While Nafziger is (unfairly) frequently the subject of gossip due to her stint on 90 Day Fiance, the rumors surrounding Tefou have surfaced for some time now. Specifically, there has been a long-standing rumor that Tefou is already married. Some have also claimed that Tefou also has another child already with the woman he is married to. While Nafziger isn’t one to typically respond to these rumors, she finally did just that in a new interview with Celeb Magazine. Not only did she confront the rumor, though, but she also offered PROOF of it not being true. 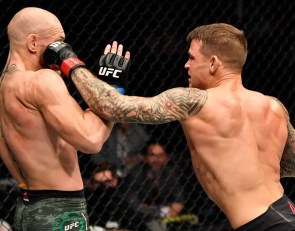 Should Connor McGregor and Dustin Poirer Have a Rematch 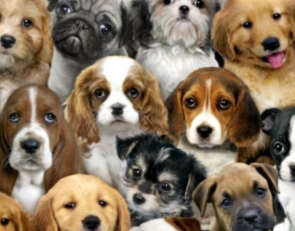 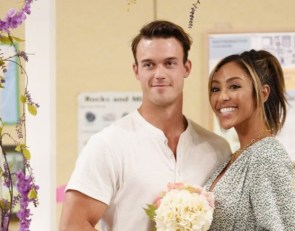 Best Raiders Of All Time (Vote On Story)

Best Chiefs Of All Time (Vote On Story)

Best Broncos Of All Time (Vote On Story)