90 Day Fiancé: Jorge Nava Reveals Just How Much Weight He Lost Behind Bars

90 Day Fiancé: Jorge Nava Reveals Just How Much Weight He Lost Behind Bars

After being released from prison earlier this year, 90 Day Fiancé star Jorge Nava is showing off his shocking new look, down over 100 pounds.

The former reality star, best known for his marriage to Anfisa Arkhipchenko in August 2017, currently weighs in at 185 pounds, which was revealed in his divorce petition, filed earlier this month. Us Weekly obtained the documents which also included some other info about the breakdown of his marriage. 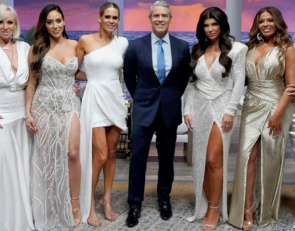 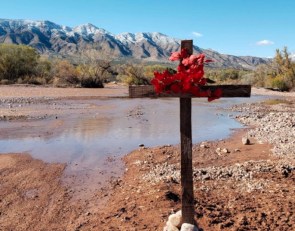