Colton Underwood Reacts to Clare Crawley’s Exit From The Bachelorette

Colton Underwood Reacts to Clare Crawley’s Exit From The Bachelorette

With the unofficial word of Clare Crawley’s exit from The Bachelorette, Colton Underwood is now reacting.

ICYMI, Leaks from Clare’s Bachelorette season keep trickling out, and the latest one created a major shake up on set.  According to news outlet, Us Weekly, producers had to bring in backup contestants last weekend!

A source who went unnamed reportedly dished to the outlet that “Last weekend, producers reached out to backup Bachelorette contestants who had been vetted for Clare’s season but were ultimately not cast to film at La Quinta [Resort].”

So what does this mean? NEXT page… 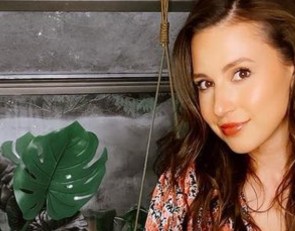 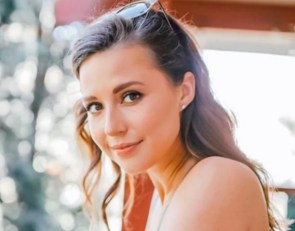