On the heals of Jamie Spears speaking out against the #FreeBritney movement, now Britney Spears’ lawyers are not happy that the family is going public over conservatorship.

ICYMI, Jamie, who told the New York Post’s, Page Six that the #FreeBritney movement is “a joke” amid speculation surrounding the pop star’s long-running conservatorship.

“All these conspiracy theorists don’t know anything,” Jamie, 68, told Page Six on Saturday, August 1. “The world don’t have a clue. It’s up to the court of California to decide what’s best for my daughter. It’s no one else’s business.”

That wasn’t all the patriarch had to say about the movement sweeping social media. NEXT page… 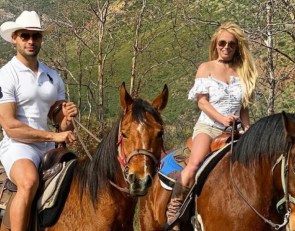 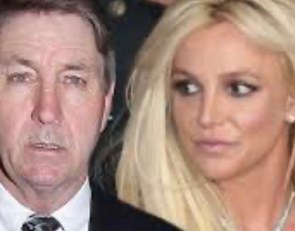 90 Day Fiancé: Larissa Lima Get's Real About the 'Dark Side' of OnlyFans