Awkward! Rachel Lindsay recently made things a little awkward for her Bachelor Happy Hour co-host Becca Kufrin when she used some not so nice words to describe Becca’s fiancé, Garrett Yrigoyen.

As our readers know since the death of George Flyod, Lindsay has been on the attack toward Garrett, namely because of his support for law enforcement on social media’s “Blackout Tuesday.”

And she hasn’t been shy about letting people know just how she feels.  However some think her latest comments on the fiancé of her co-host have crossed the line.

So what did she say?  NEXT page… 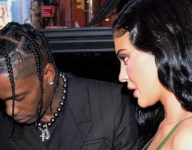 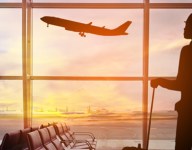 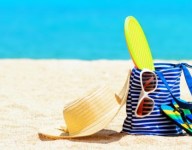