There was a time when the drama of Bachelor Arie Luyendyk Jr. choice caused a lot of drama.  But fast forward two years later — fans now happily follow him and his wife, Lauren Burnham, on social media, despite the backlash after the finale. The couple, now married with daughter, Alessi Luyendyk, are finding themselves in the middle of a controversy once again, this time surrounding their is not over their one-year-old daughter’s personal Instagram account.

From the beginning the tot’s Instagram account began with a series of baby bump pictures of Lauren. The captions all read in the first person as if the baby was talking from inside the womb. Fans loved watching Lauren’s progression and pregnancy story. However, when their daughter arrived on May 29, 2019, the account became focused only on Alessi. 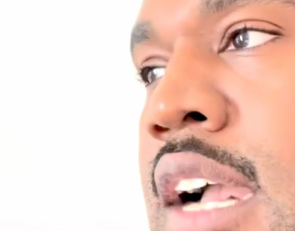