Debbie is not a supporter of her son’s (Colt) new candid girlfriend, Jess. Entertainment Tonight (ET) exclusively spoke with the mother-and-son pair openly about Jess.

On Sunday’s episode of 90 Day Fiancé: Happily Ever After?, Debbie expressed her worry with Jess – a 26-year old Brazilian that’s currently living in Chicago. She accused her of only dating Colt for a green card. She also doesn’t want him making the same mistake he did with his ex-wife, Larissa, who is also from Brazil, which included her getting arrested three times for domestic violence before they eventually split last January — Debbie shockingly said she would choose 33-year-old Larissa over Jess when asked who was more trustworthy and more of a good person.

“Because Larissa’s evil, but she’s honestly evil,” Debbie explained to ET’s Lauren Zima, as Colt appeared shocked by her answer. “I’m not gonna say that, she’s not evil, she’s just … I trust Larissa because I know her and I know what she’s about. Jess is a total mystery to me.” 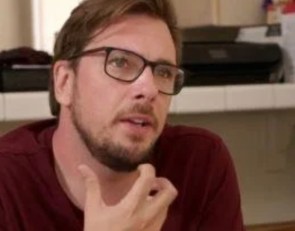 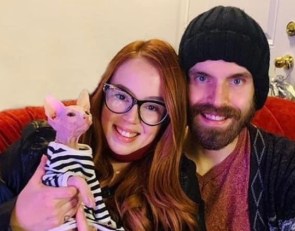