13 of Clare Crawley's Original 'Bachelorette' Suitors Have Already Been Cut, Find Out Who

13 of Clare Crawley's Original 'Bachelorette' Suitors Have Already Been Cut, Find Out Who

Leaks about Clare Crawley’s season of The Bachelorette continue to spill out, however despite it being confirmed that the show will begin to film in the coming weeks, it seems production has hit a snag, yet again.

As we told you last week, Clare and her potential suitors will be filming in La Quinta, CA at the La Quinta Resort & Club and it was also reported that producers flew in some “extra” men just in case anyone tested positive for coronavirus before filming.

But just because there were ‘extra’ men on board this doesn’t mean they are going to make it onto the show.

Now there has been another shake up when it comes to the possible love matches for Crawley.

Find out what, NEXT page… 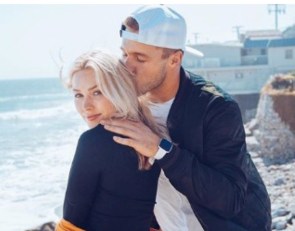 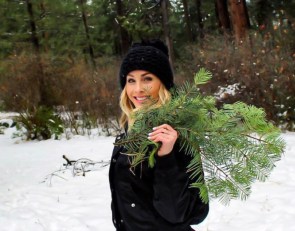 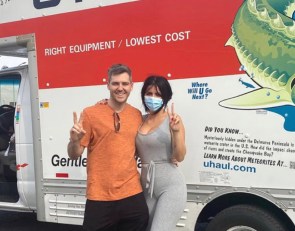 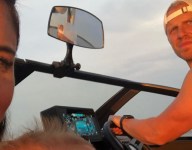 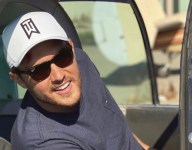 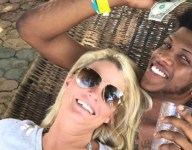 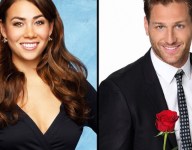 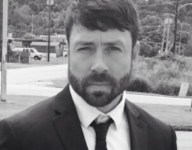 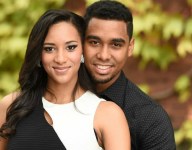