The year 2020 has been a rough year and we are only halfway though it. We have lost many celebrities this year. Let’s go through some of the most notable.

Rocky “Soul Man” Johnson, the legendary pro wrestler and father of Dwayne “The Rock” Johnson, died Jan. 15 at age 75. Born Wayde Douglas Bowles, Johnson made WWE history in 1983 along with Tony Atlas — collectively known as the Soul Patrol — as the first African-Americans to be crowned World Tag Team Champions. Johnson retired from the ring in 1991 but helped train his son Dwayne to wrestle and was inducted into the WWE Hall of Fame in 2008. 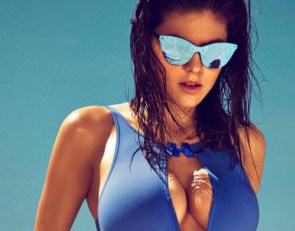 Alexandra Daddario is More Than a Red Hot Swimsuit Pic 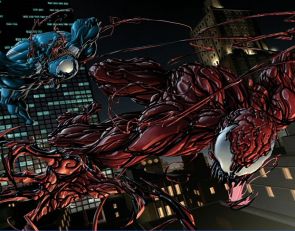 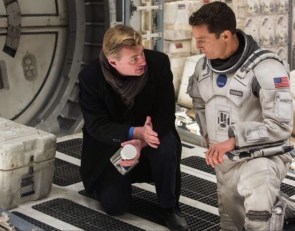