90 Day Fiancé: Caesar Reveals the Shocking Amount of Money he Sent to Maria

90 Day Fiancé: Caesar Reveals the Shocking Amount of Money he Sent to Maria

90 Day Fiancé fan favorite, Caesar Mack is not holding back, especially when it comes to the amount of money he spent on his former Ukrainian girlfriend, Maria.  As our readers know during his run with the 90 Day franchise, Mack admitted to have been dating Maria whom he never met in public for nearly 5 years.

During a June 21, interview on The Domenick Nati Show, Caeser said that, for five years, the only days he took off were holidays because he was working so much to be able to give Maria the money she asked for.

So where did the money go?  NEXT page…. 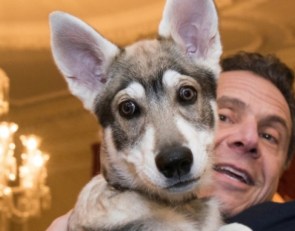 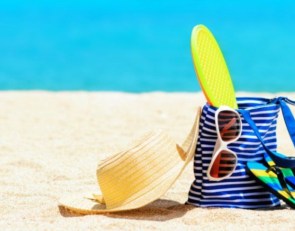