The Bachelor: Greatest Seasons Ever, Jason Tartick Offered Ring From Neil Lane If He Proposed to Kaitlyn Bristowe

The Bachelor: Greatest Seasons Ever, Jason Tartick Offered Ring From Neil Lane If He Proposed to Kaitlyn Bristowe

While Jason Tartick and Kaitlyn Bristowe are still going strong, it seems during that no only during last Monday’s episode of The Bachelor: The Greatest Seasons Ever! Was there something noticeably missing, but it seems as though The Bachelor franchise had wanted to make some big plans for the couple.

ICYMI, On Monday night The Bachelor: The Greatest Seasons Ever! revisited Kaitlyn and Shawn’s love story, but noticeably left out was the moment he proposed back in 2015. And you can’t get that past social media these days.

Taking to Twitter, fans pointed out that the quickie version of season 11 of The Bachelorette opted not to include Booth, 31, proposing to Bristowe, 34. The fitness guru also didn’t participate in the special, but the former Bachelorette returned for an interview with her current boyfriend, Jason.

So why was it left out? NEXT page…. 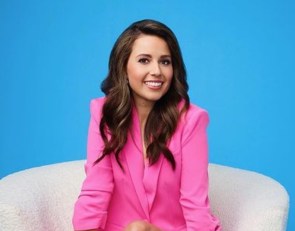