A former Bachelor producer penned an open letter to ABC, calling for more diversity both in front and behind the camera.

Taking to her Instagram, the former producer, identified as Jazzy Collins came after ABC announced Matt James as its first black Bachelor in 25 seasons.

Learn more about her statement on the NEXT page…. 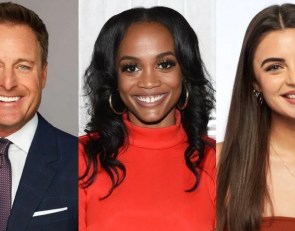