It is still confusing to many fans why Mike Johnson wasn’t cast as The Bachelor for season 24. Johnson, a portfolio manager and Air Force veteran, was charming, good-looking and seemed to be the total package on Hannah Brown‘s season of The Bachelorette — with viewers hoping he could be cast as the Bachelor franchise’s first-ever black male lead.

However, Peter Weber was cast in the lead role instead, leaving many, including Rachel Lindsay, the Bachelor franchise’s only black lead in its 18-year history. See what she had to say recently. 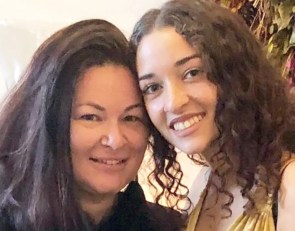 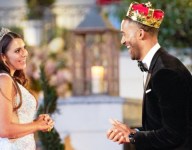